Rebecca Campbell is an over-worked, exhausted Talent Acquisition Manager for an International Financial Corporation in Boston - pulling her further and further away from her true passion - oil painting.

The day after Christmas her boss calls her to meet him at the office right away, even though she had just begun her much needed and earned vacation. After demanding 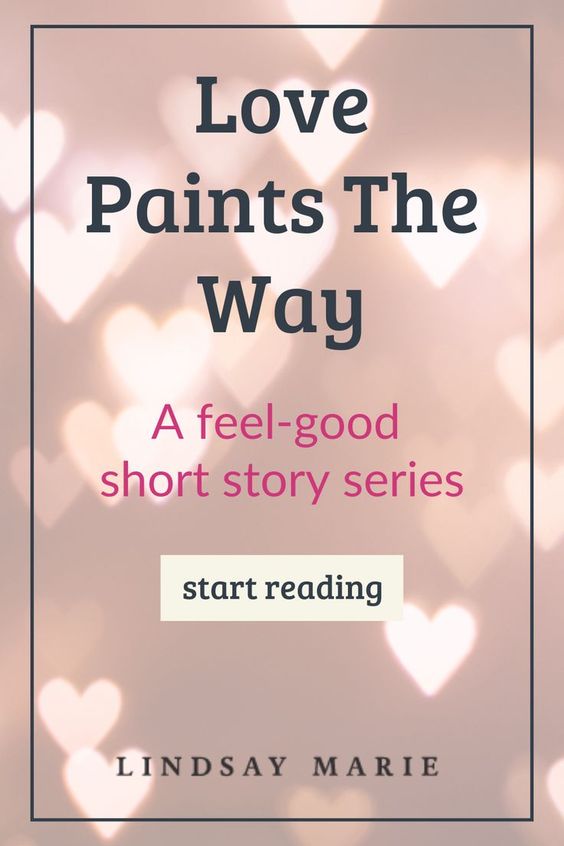 that she be flown out the next day to head up the on-boarding of the new office in Chicago because their HR manager there quit - Rebecca snaps.

A quick decision brought her to a family own ski resort in Stowe, VT, where unexpected opportunities arise and her paintings pave the way to new possibilities to have the life of her dreams.

The captain came on the overhead speakers, jolting Rebecca out of a dead sleep. Slightly embarrassed, she sat up and looked next to her. Luckily, the woman seated beside her was asleep too and didn’t notice the drool that was dried up on Rebecca’s face from her deep slumber.

“Ladies and gentlemen, this is your captain speaking. We will begin our descent into Logan airport in about ten minutes. The current temperature in Boston is a chilly 25 degrees, but under sunny skies! Please push up your overhead trays and buckle your seat-belts and prepare for landing. And Happy Holidays everyone!”

Relief washed over Rebecca as she sat up straight and checked her seat belt. She couldn’t wait to get to her apartment, take a hot bath and relax for the night. It was a long week in Atlanta and her boss made sure to pile on the workload to get that office up and going with the new branch manager and meetings.

This particular business trip proved to be extra hard as she left for Atlanta fighting the flu and her boss, Jeff, seemed to ignore it, demanding more of her than she could give in her  exhaustion. Every night, she fell into her bed at the hotel, fevery, coughing and barely able to get comfortable. Taking a deep breath that made her ache, the virus was weighing her down.

Despite the exhaustion, excitement began to brew in her because it was December 22 and she would officially be on vacation until the New Year - a much earned and deserved week off. Sighing, she was still annoyed at herself for not using her second week’s vacation and giving herself a two full weeks. Her boss made sure to guilt her into going on this trip, even though her colleague Brandon was willing and able to go. 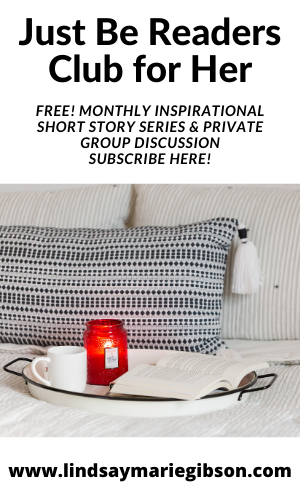 new hires, he was still very good. He could’ve handled this trip, yet their boss felt bad asking him to be away for a week when Brandon and his wife just welcomed their first baby only a couple months prior.

Apparently sending Rebecca with the flu was the lesser of two evils and he decided a better choice. Sometimes working in a high position for Wellington Capital, one of Boston’s top financial firms, was too much to keep up with.

The plane landed and came to a screeching halt. Every bone in her body seemed to crack as she stood up to retrieve her bag in the overhead. Her back felt so stiff and sore from a week of non-stop coughing and tossing and turning in a hotel bed.

Rebecca’s mind felt foggy and her brain overworked, coupled with congestion that still hadn’t fully gone away. She smiled, proud of herself that despite her mental exhaustion and weakness from the flu - she rocked it in Atlanta. Her reports sent to Jeff showed her expertise.

“See Becca! I knew no one could do what you could do down there! That office has never been more organized and I know the new manager learned a great deal. That strategy plan you threw in for the management team was very clever too. HR is clapping up here! Rebecca Campbell is our star!” Jeff said to her earlier as she was checking out of the hotel.

Rolling her eyes at Jeff’s cheesy compliment, she wished him a Merry Christmas and hung up the phone. She didn’t want to hear from him or anyone else in the company for the entire week she was going to be off.

An hour later Rebecca turned the key into her apartment and pulled her suitcase inside. She could not be more happy to be home. It was a bit chilly inside, as she had turned the heat down very low. After turning it back up, she went into her bedroom and turned on the extra electric heater she had for her bathroom.

Boston might be known for its charm, but the old apartments are anything but warm and cozy. The heat seemed to slip right back out her windows that needed updating and Rebecca was convinced no one knew how to insulate walls in the entire city.

She spent a fortune every winter to keep herself warm and investing in extra electric heaters while costly, was a necessity during the harsh, snowy winters - where weeks of a deep freeze sent her electric bill skyrocketing.

Turning on the bath and adding in some bubbles and essential oils, she left to grab herself a glass of water, set the coffee for the next morning and grabbed the book she left by her living room couch. She couldn’t wait to soak in the hot water and go to bed.

Before she got into the tub, she turned off her phone and plugged it in - she refused to answer anyone’s calls or texts for at least 24 hours. Even though she was back home from a trip and on vacation, it was Christmas after all and she still needed to shop for gifts and knew it would be hectic few days.

Slipping into the warm lavender aroma, Rebecca closed her eyes and took some deep breaths before she opened them to read. The water soothed her aching bones and the oils helped take her head ache down.

An hour later the water was cooled down and she finally got out. Glancing at the clock, it was only 8:30 pm, but she decided to skip Netflix and head to bed. She melted into the soft warm sheets and before she could think about what gifts to buy the next day, she fell into a much needed, undisturbed deep sleep.

Join My Just Be Readers Club for HER & Continue Reading Love Paints the Way + More! 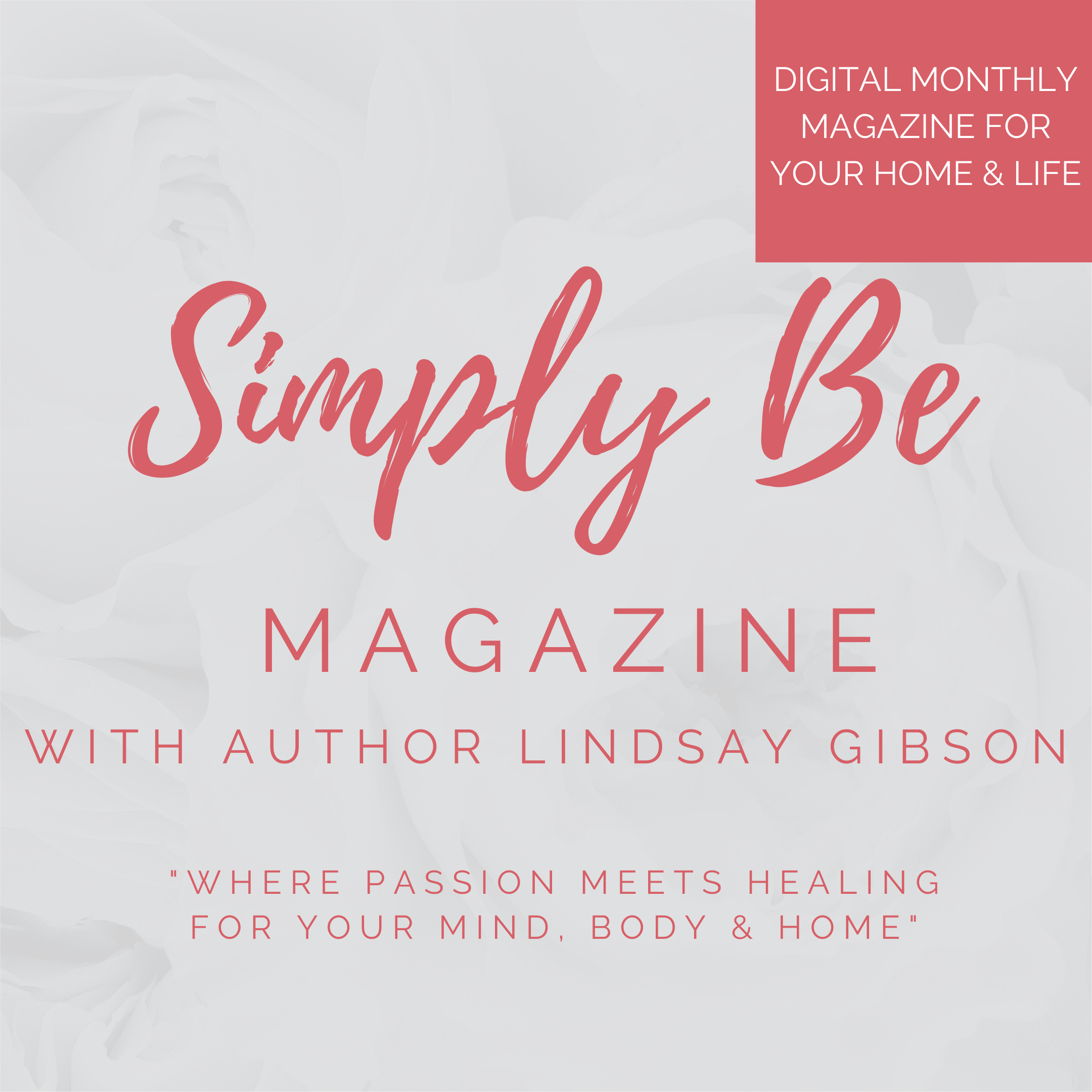 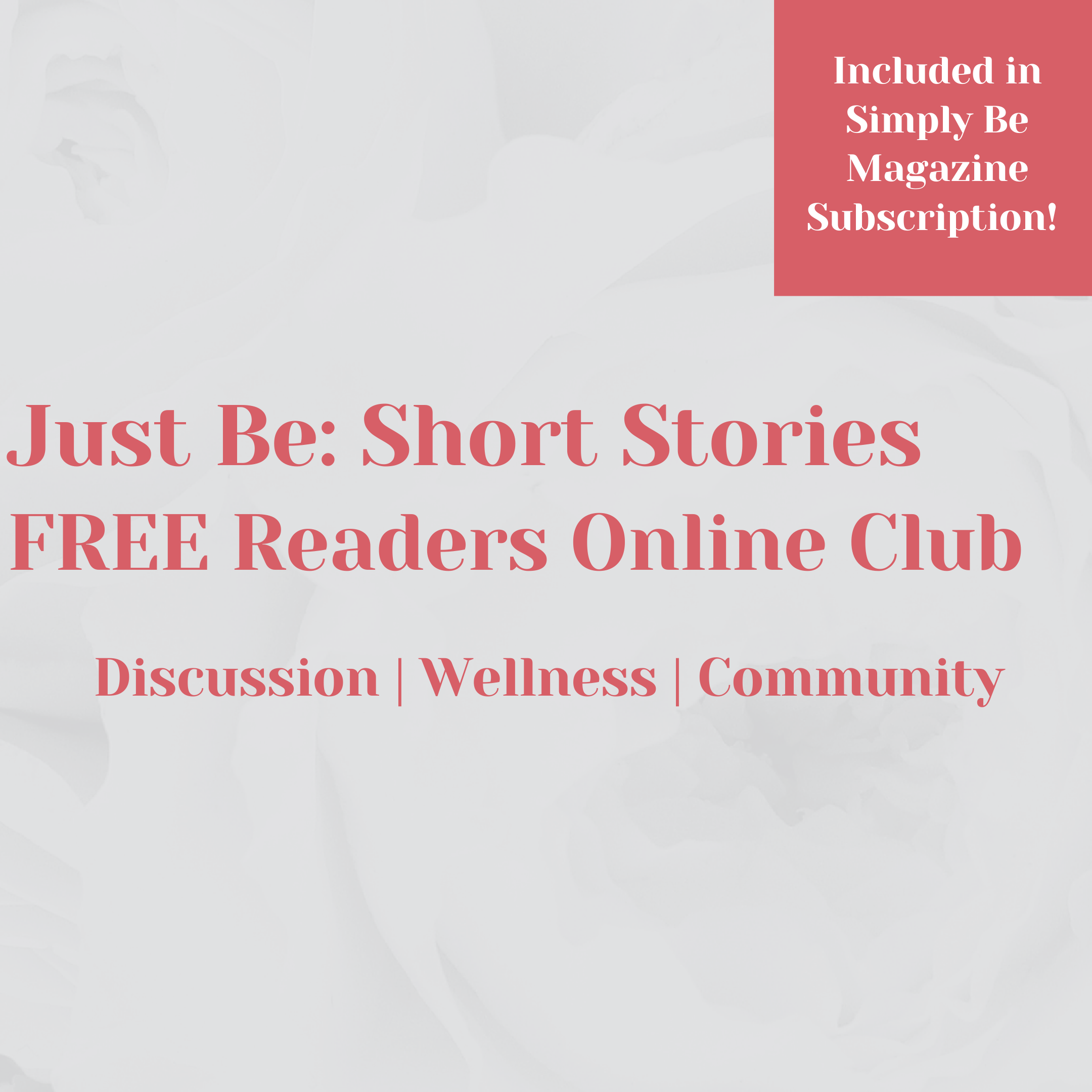 Join my free readers club for HER! An ongoing collection of short stories that brilliantly pulls the heartstrings of the reader and most importantly – brings laughter. 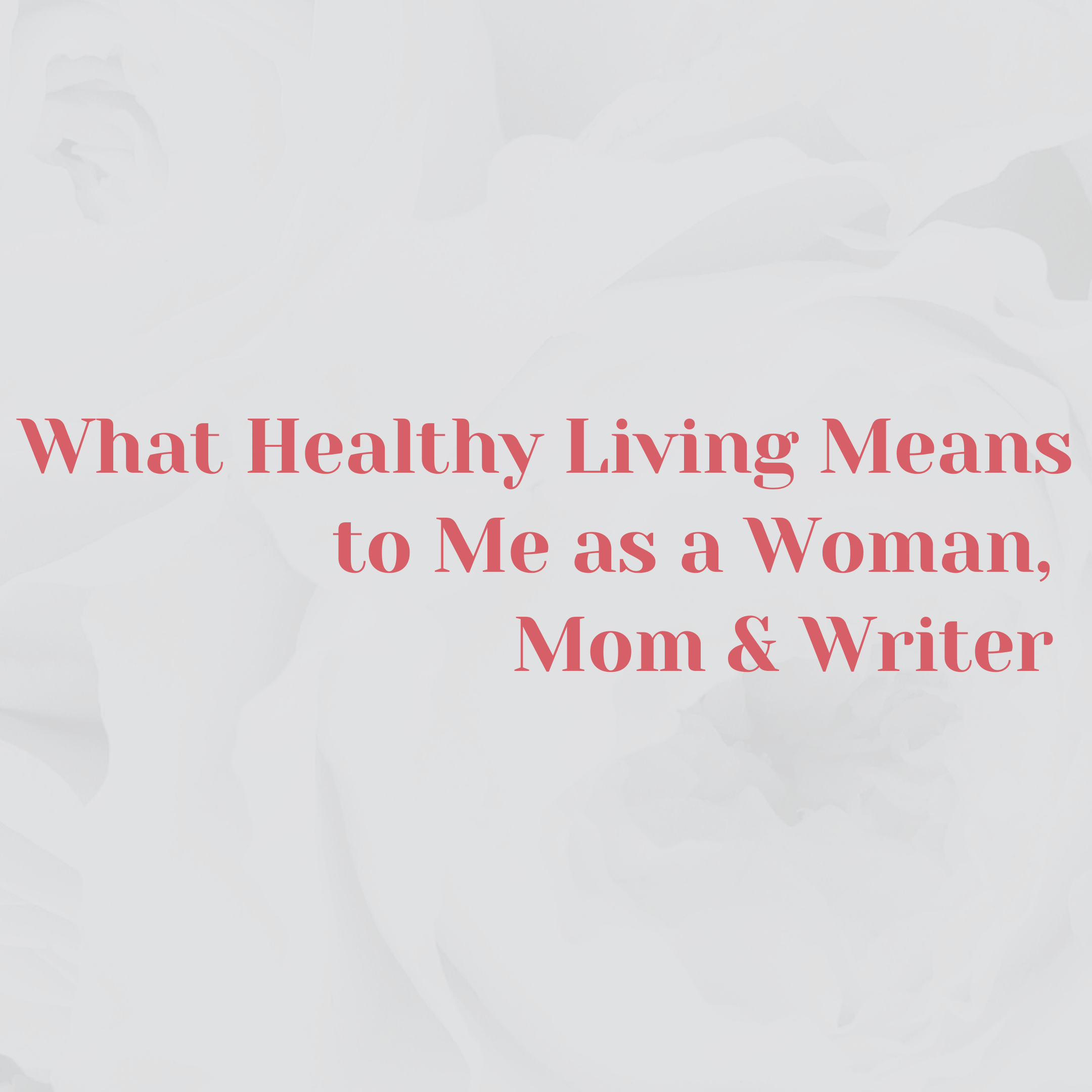