Fermentation: Not just for Physical Health

Fermentation, also known as culturing, is all down to microbes. Microbes can be found everywhere on Earth, including the soil that grows your food, your home and inside your own body! In fact - they outnumber the cells in our bodies 10 to 1!

While some play a role in causing disease, many do good things and protect you from illness. The key is getting the balance just right for optimal health. The term fermentation comes from the Latin verb ‘fervere’, which means "to boil." This term describes what happens when yeast converts fruit juice (for wine) or malted grain (for beer) into alcohol, among other bi-products.

Almost every culture appears to have embraced fermentation for millennia. People have been teaming up with natural microbes for much longer than we know! However we also have evidence that other cultures, like ancient Chinese, were using fermentation for other grain based beverages like rice wine as long ago as 4000 BC.

We also know that one microbe, yeast, has been around for at least 80 million years.

Early humans then began to embrace this partnership with microbes because of its benefits, namely: more digestible food, food that kept longer, was less likely to make you sick (as in the case of fermented beverages compared to water until the turn of the last century) or simply tasted better than un-fermented foods.

Detox, Find Balance in Motherhood, Rebuild Resiliency & Getting Started
with Essential Oils in My Simply Be Well: The L.O.V.E Way Master Course! **Included for FREE When You Sign Up to Join My Natural Mental Health Movement!

The type of microbes that are used largely determines the type of food that is produced. Yeast, for example, are used as the fermenting agent in baked goods, beer and wine. Bacteria, on the other hand, is the agent of choice when fermenting vegetables, and the “lacto” species are usually used, otherwise known as probiotics & prebiotics.

Essentially, the gut is the cornerstone of our health and probiotics are a pivotal player in the mix. Today, most health-conscious people take probiotic “supplements” in the form of a capsule where billions of bacteria are housed. This is a far cry from what our ancestors did, who regularly ate probiotic-rich foods such as:

Known as probiotic “food” – literally the nutrition that good bacteria need to exist – prebiotics are indigestible fibers that have only recently gained the credit that they truly deserve. Without them, our microfloral inner ecology cannot thrive, which is why many store-bought probiotics contain prebiotics. 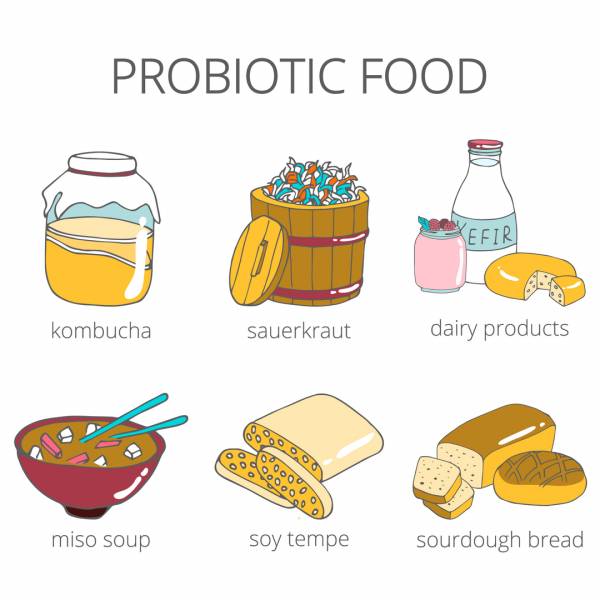 The primary benefit of probiotics and prebiotics appears to be helping you maintain a healthy digestive system - which is an understatement because a proper microfloral balance literally keeps you alive.

"70 percent of the cells that make up the body’s immune system are found in the wall of the gut, what we eat also may affect the body’s immune response.” - Johns Hopkins Integrative Medicine & Digestive Center 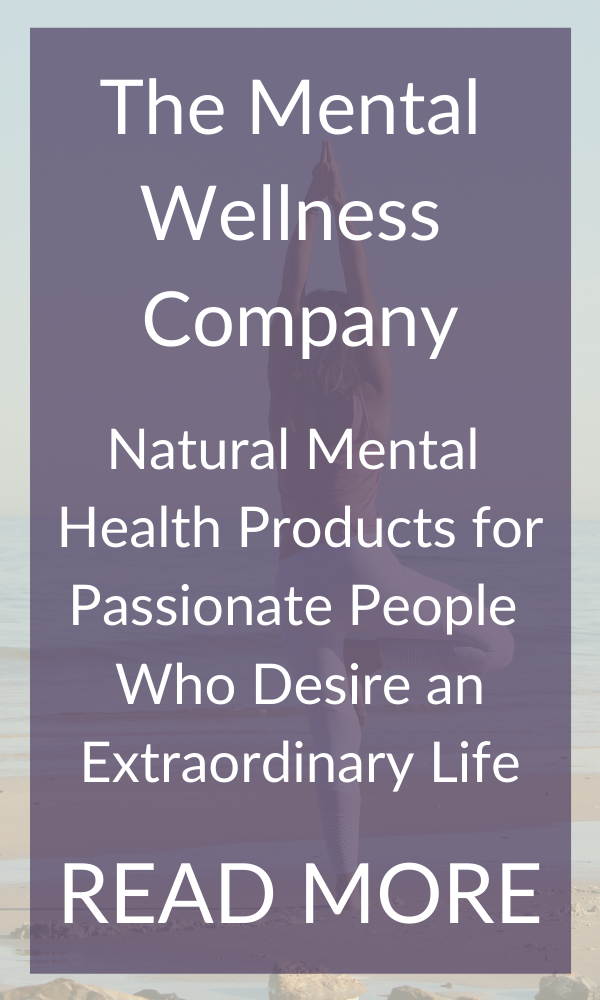 activity of the human gut’s microbiome, or the microorganisms that share our body space. Our intestine contains about 300 to 500 different species of bacteria that can be roughly divided into health-promoting ones, such as Bifidobacteria and Lactobacilli, and harmful ones such as Clostridia.

A positive influence on someone's health from fermented foods could lead to improved neurotransmitter and neuropeptide production in the brain as well. Anxiety is can be greatly reduced from raising bifidobacteria levels in the gut too. 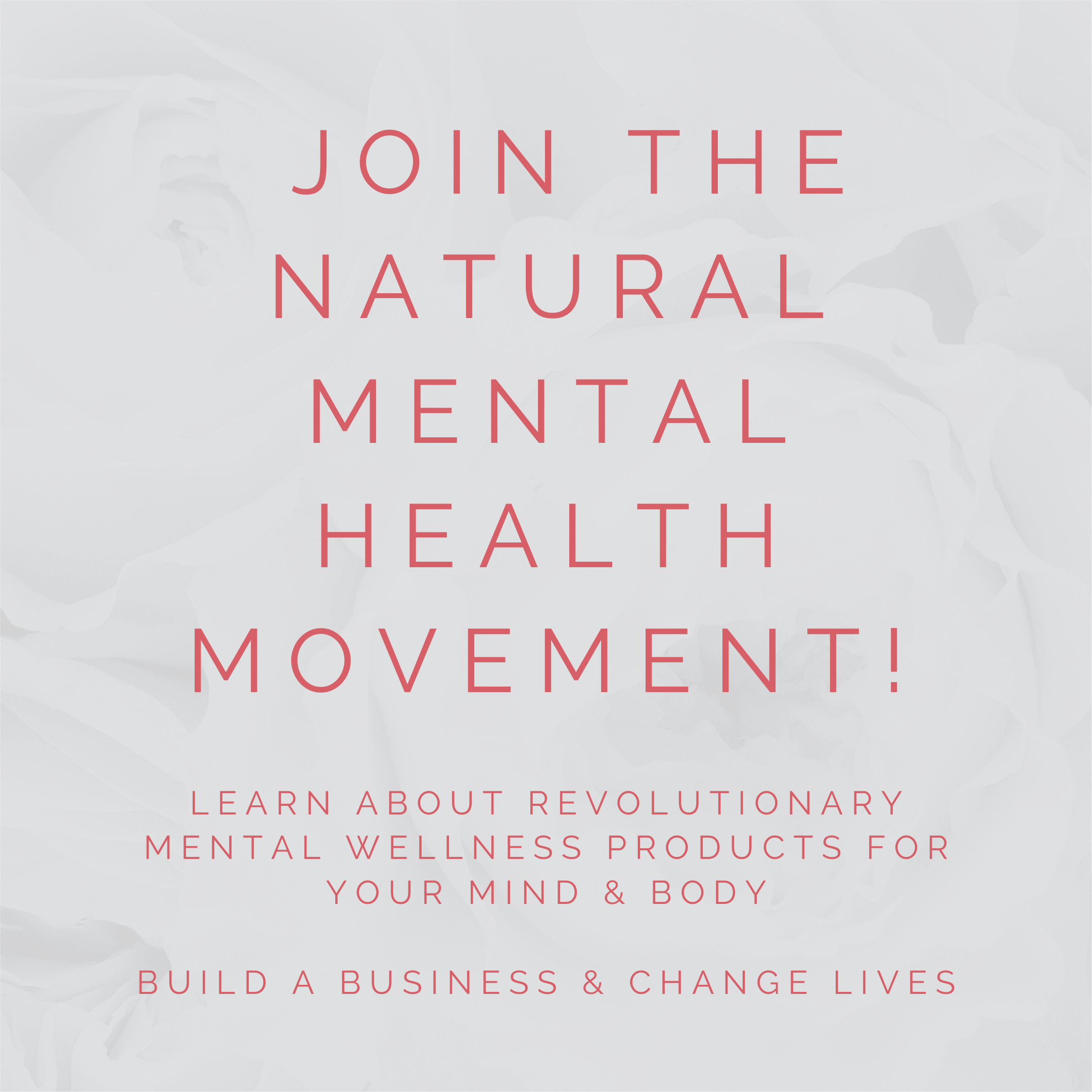 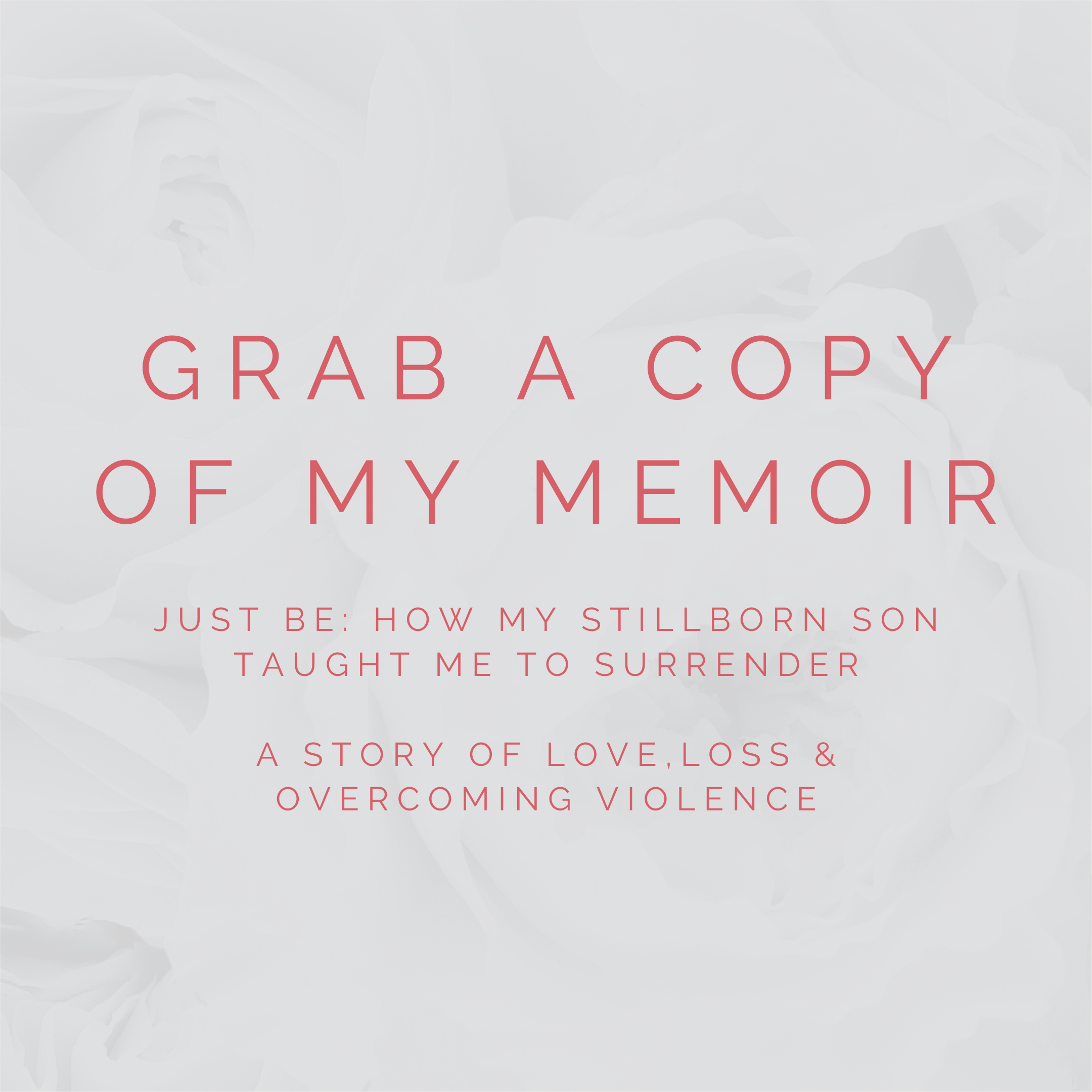 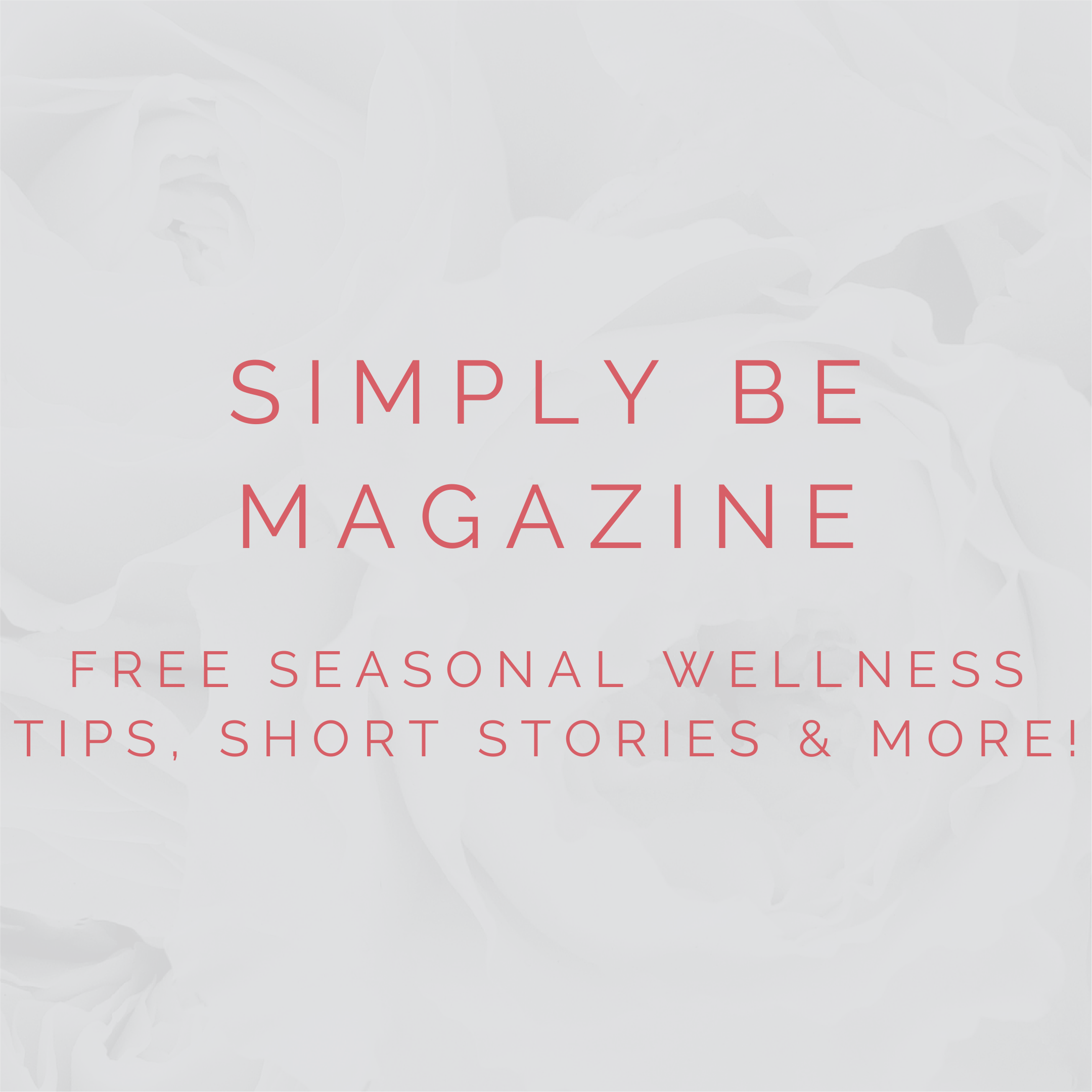 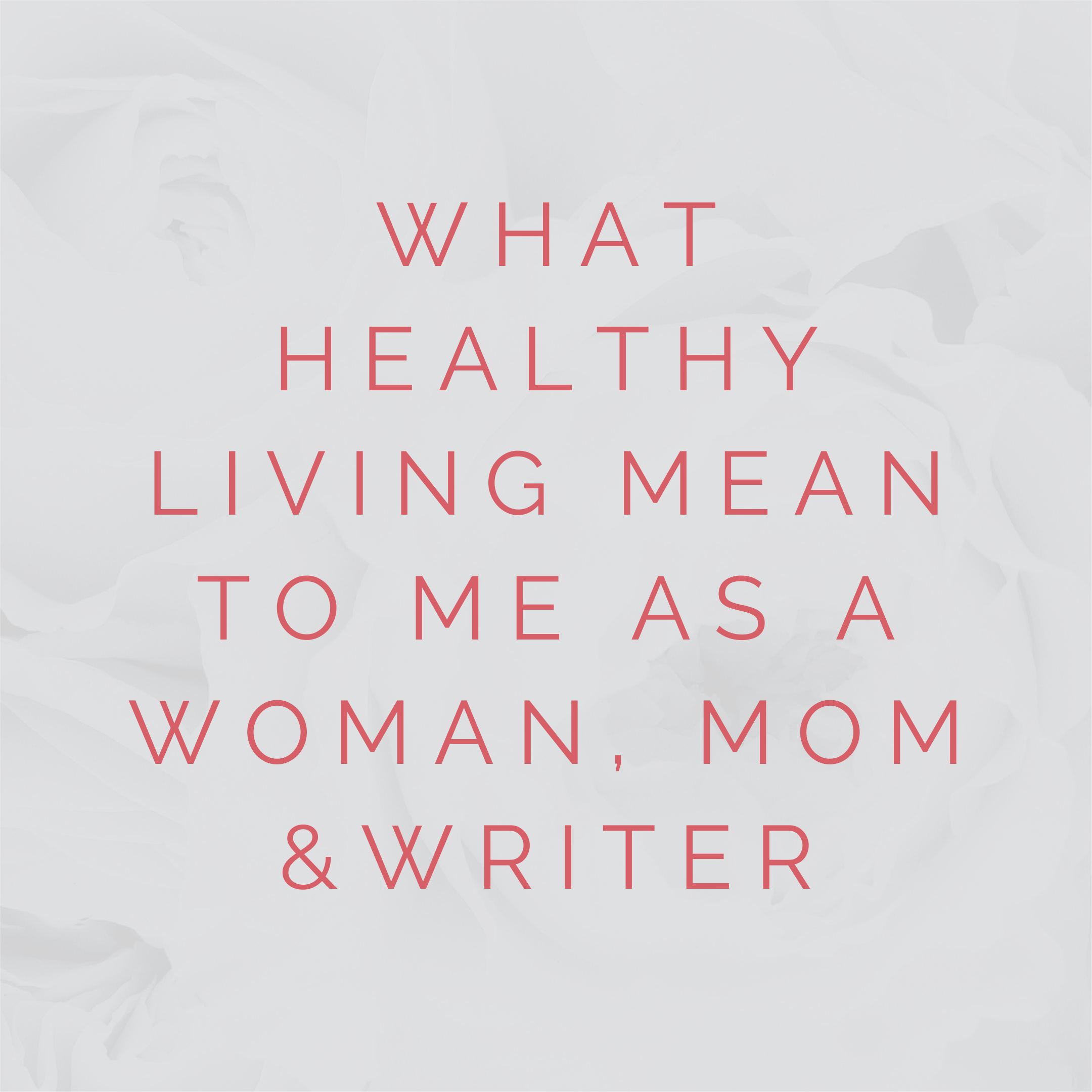